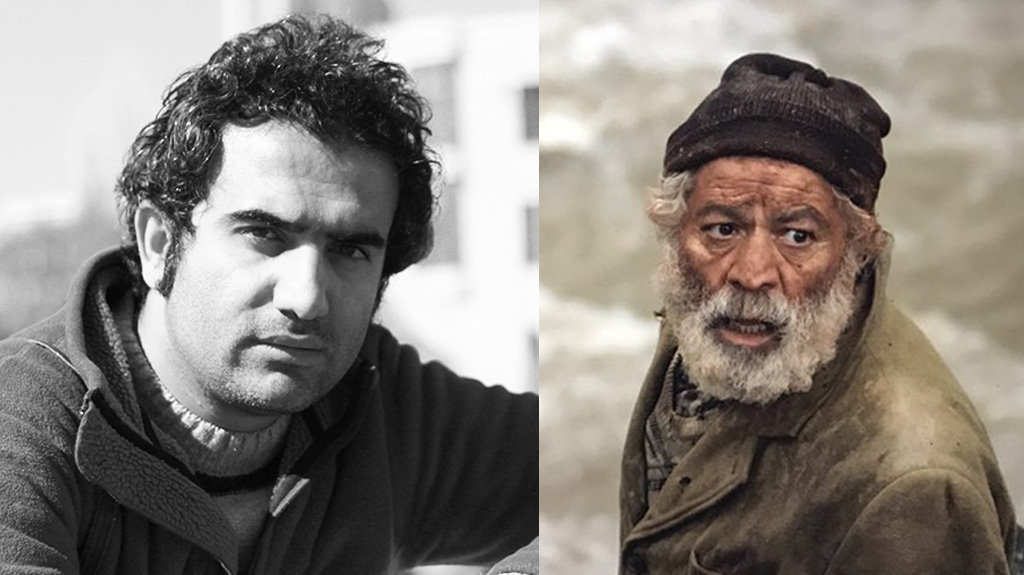 Read this interview in Farsi here. 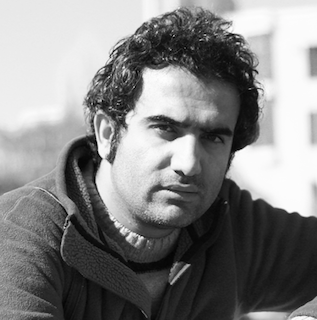 Behrouz Nooranipour is a filmmaker from Iran. Nooranipour began his artistic career in the Iranian Youth Cinema Society in 1999. His shorts have been screened at film festivals around the world, and his documentary feature on war titled A157 took home multiple awards. Dayan, his first feature film, won a Silver Screen Award in the Special Mention category at the 30th Singapore International Film Festival. Set a day after the Syrian war began, Dayan paints a moving portrait of refugees unable to return to their families, once borders were established by terrorist groups. We got in touch with Nooranipour to understand more about the thought process behind his work.

Tell us about your filmmaking journey. When did you realize you wanted to make films?

Cinema is a subjective phenomenon. I mean that cinema is the aspect of the mind that made me record my subjectivity. In 1999, I was introduced to cinema via photography, and in the Iranian Youth Cinema Society before I entered university. I learnt basic concepts, and after a while, I had a public photo exhibition. I started to make a short film named Little Ambassadors.

As a documentary filmmaker making your first feature film, what were some of the challenges you faced?

A documentary represents the visible world, so it involves the raw material of reality. A documentary maker is concerned with the reality of the past and present, the world of historical and social experiences, to describe lives and events, and to present the social, political, objective world reliably to a trusting audience. A documentary is the creative processing of reality, and this was most challenging for me, along with making my first film under critical conditions. Although I have to say documentary filmmakers frequently experience crises as they work.

What does Dayan mean? Why did you choose this as the film’s title?

Dayan means Mother. I have chosen this name because a Mother is the basis of the family, and War simply disintegrates families. Dayan is the story of this breaking up of life.

To what extent is Dayan based on real life incidents?

Definitely about 90%, it was real. We gave it the texture of nonfiction by using the raw pictures—pictures that are live records of the events, and associated research material. This texture usually has a viewpoint about a specific social category that matters to the audience. It wants to impress upon them the real world that exists outside of the film. Dayan was filmed in real locations, with real persons inhabiting the screen instead of actors. From the point of view of content, it shows a painful topic—war— which is often ignored in the commotion that follows. Its main aim is enlightenment, awareness, education, convincing the audience, and representation of the world we live in.

Do you think enough importance is given to documentaries at film festivals?

It was not so in the past, but in the last few years, there has been renewed interest in screening documentaries at film festivals. The respect for documentaries in the festivals is impressive and even astonishing.

Are there any recent trends in documentary filmmaking you like or dislike?

Animated documentaries are being made nowadays. In fact, my last work named Bitter Hangout is a docuanimation. This film is about the circumstances of five child soldiers after the war, and it analyzes the cause of the child soldier phenomenon with the help of animation.

What do you think is a common mistake that films on war make?

Filmmakers are looking to their imagination more than reality, which leads to the failure of the film. During war, man struggles to survive and find salvation.

Do you think Hollywood blockbuster action films have desensitised audience towards violence and suffering?

Documentary or fictional feature film: which do you think has more impact? Why?

Neither. I would go with fiction documentary. One of the important principles of cinema is the art of watching. To be a good writer and filmmaker, we have to know people and their lives intimately. We have to observe and think about the phenomena and events around us deeply and accurately. As a filmmaker, we must be able to pass the sensation of life to the audience, just the way we experience and deeply feel it for the first time. To do this, the art of observing helps us a lot. This is only achieved with a lot of patience, and this patience is a characteristic of the documentary. In fact, a documentary filmmaker knows that there is always an unrevealed and unseen component to everything. But we have trained our eyes to only see things that others have seen. Most people are drowning in their selfishness and indifference, focussing only on objects and creatures immediately around them. Pure, poetic, spiritual moments are very rare and fleeting in their lives. A documentary filmmaker knows to look for meaning in the phenomena he observes around him. With good characterization and dramatization, a narrative can be created. And today, many audiences react to these kind of works.

How was your experience at the Singapore International Film Festival 2018?

It was great. One of the significant aspects of Singapore International Film Festival was the respect accorded to the screenings, and the festival was very well arranged too.

If you were to recommend one Kurdish film to someone who has never seen Kurdish cinema, which one would it be and why?

The feature length documentary A157, because it is a creative description of life in an atmosphere of war and insecurity.

Our sincere thanks to Maryam Naghibi from Soureh Cinema Org. for facilitating this interview and for helping to translate Nooranipour’s answers from Farsi to English.