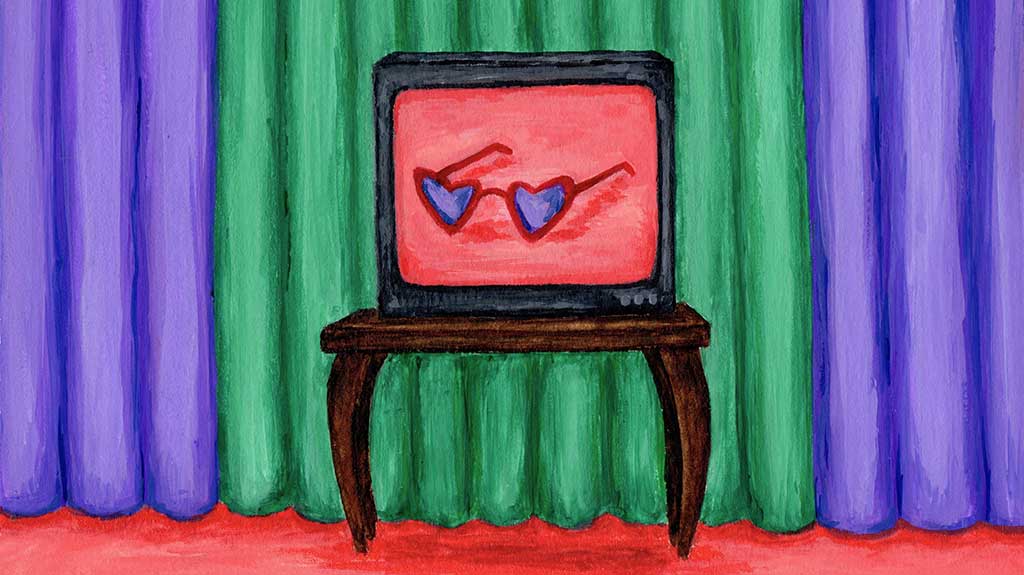 We are three years old! I certainly didn’t imagine that I would enjoy this enough to do it year after year, but I am glad to be mistaken. It has been wonderful to read all the different perspectives, speak with people from around the world, and work on my writing and editing along the way. We want to eventually bring something out in print, we want to become a platform that provides paid opportunities to writers and artists and photographers, we want to leave something of value behind. Thank you for sticking with us!

I share Anusha’s surprise as well! There is still a lot more to be done. For one, we want to get more editors on board, with capabilities in different languages—like Asymptote Journal! We are tired of articles that analyse movies by keeping them at a distance from society. To keep things interesting (for us, and hopefully, for you too), we thought we’d host a short story contest.

As for this issue, I am happy with the way it has turned out. Arvind’s analysis of Super Deluxe puts forth everything that bothered me about the movie, in a much better way. I like how Sthira writes about the choreography of two film songs. One of them is Yayi Re Yayi Re, which is what you would call a Heroine Introduction Song, but Sthira has so much more to say, about the feelings the song evokes in her. Nihira’s piece on tawaifs and Hindi cinema opened up a whole new world for me; while Karthick’s article gives a bird’s eye view of Tamil cinema villains. It is important to engage with experts from other fields when discussing cinema, and the new podcast on horror films by Konstantinos does just that. I’m glad Anusha is finally writing short stories and wish New Girl is indicative of more to come. Ramakrishnan’s thoughts on the documentary, India on Film, resonated with me. I see my own article on Mysskin’s films as the first of a series introducing Tamil books on cinema, for both the outsider and the insider. I truly hope you enjoy this issue!

Yes, there is a prize, and yes, entry is free. Read our rules here, and find out who the judges are. Send us your stories!

Nihira writes about tawaifs, their relationship with Hindustani music, and their contribution to Hindi cinema; featuring a digital illustration by Fatima Baig.

Karthick RM takes a look at the villain in Tamil cinema, and how this villainy has come to be portrayed through the ages; with artwork by NJ Milton.

Arvind has many opinions on the problematic cis lens of Tamil film Super Deluxe; featuring a poster created by Harish Karthik.

Ramakrishnan M shares his thoughts on the newly released documentary India on Film; with Karan Luthra’s photograph of the Jama Masjid.

Ramchander unleashes his inner Mysskin fan, translating passages from the filmmaker’s book, Onaayum Aattukkuttiyum, which is about his film of the same name.

Sthira Bhattacharya continues to be charmed by two dance sequences from Indian films of the nineties; featuring artwork by Ujjwala Bassi.

Anusha’s short story is about a girl who has an emerging relationship with cinema; with photographs by Karthik Krishnaswamy.

Verity O’Connor is a recent graduate from the University of Brighton, where she studied Fine Art: Painting. In her current work, she aims to create imagined cinematic snapshots of interior scenes that blend together a sense of nostalgia with voyeuristic undertones; using charcoal and paint, she explores themes of isolation, emptiness and symbolism. She also takes inspiration from film and theatre set design. She is a film enthusiast who enjoys classic cinema and spends her free time trying to get through her never-ending lists of films to watch! Find her on Instagram, or at her website.