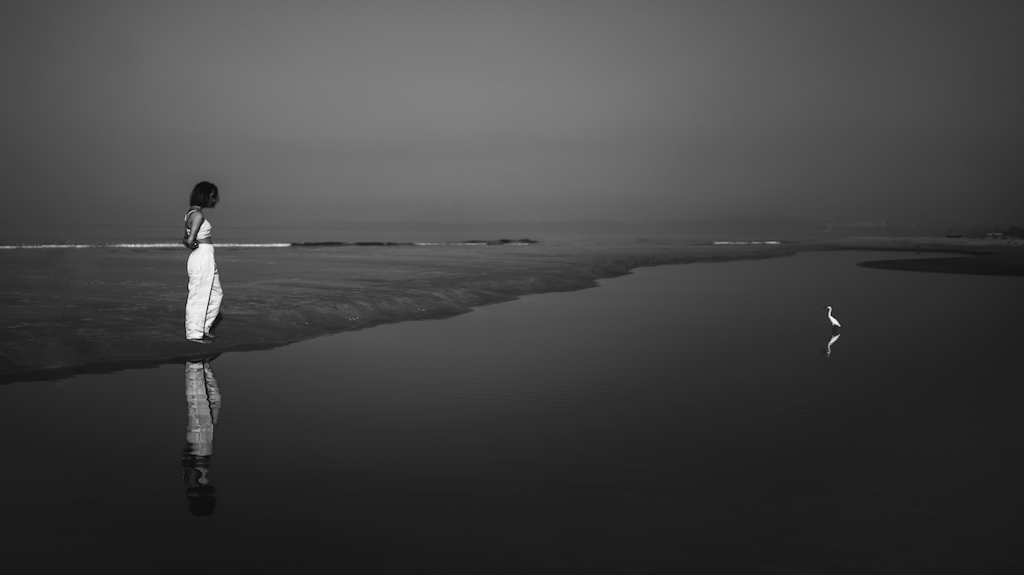 From Anusha’s desk, which is in fact a dining table:

I am one of those people who like to exercise in temperature controlled indoor spaces—not for me the running and climbing in wilderness, and certainly not the pounding of feet on tar. In one of my fitness classes, I established a Hi-How are you-Bye relationship with an elderly gentleman, he of the red bandanna and pleasant smile. We practised our ritual with diligence, making enquiries if one of us didn’t show up for a while. One day, I spotted him at a film festival screening.

“I didn’t expect to see you here!” I said, waving at him from across the aisle.

“Well, I could say the same,” he replied.

I haven’t run into him again, outside of the one hour we gasp and keep up with a nimble instructor, but I’ll be keeping an eye out.

What was the last movie you watched by yourself in a theatre?

If you are looking for suggestions, the features in this issue might give you ideas. There are movies, some more movies, and then people talking about movies. Here’s a trailer:

Rafaella Britto continues her ‘women in cinema’ series, with an essay on the Weimar era and the movie Cabaret. She writes in both English and Portuguese.

Ramchander argues that the portrayal of Chennai in Tamil cinema is full of clichés. He says there are numerous stories to be found in this sprawling metropolis.

Martha Sigargök-Martin attended die Seriale 2018, a festival dedicated to independent web-series. She shares her favourites with us. While at the festival, Martha interviewed Sandra Bertalanffy, creator of the web-series Kynnstlah.

Athiyan interviews Tamil writer and cinephile R. Abilash, who engages with mainstream cinema as sociocultural commentary. Read the interview in Tamil, or English.

Sithuraj Ponraj writes another short story for us, a gentle satire on the obsession with K-pop; featuring illustrations by Seong Gyu, Yun.

Upamanyu Bhattacharyya writes about and draws scenes from 26 films that have stayed with him over the years.

Sonny Liew’s comics might talk about film, but they are also about much more.

Priyadershini Deivakumar interprets the Austrian film Fly Away Home, recreating scenes that stood out to her.

We hope you enjoy this issue. Let us know what you think. In other news, we’re finally on Instagram!

We are on Instagram finally! Our first post here is our logo—created by @ram.k27, history buff and aspiring courtroom artist. Ram started with a snapshot of Apu from Satyajit Ray’s Pather Panchali, and used the Paper by 53 app to give us an image we liked. Follow us here, watch us try to figure out this platform, talk to us. We have a good feeling about this!

Featured image: “a moment of poetry” by Rema Chaudhury

Rema attended the Hallmark Institute of Photography in Massachusetts, where she learnt from the best faculty anyone could ask for. Her areas of interest are mainly portraiture and fashion. Check out her website to know more about her work.