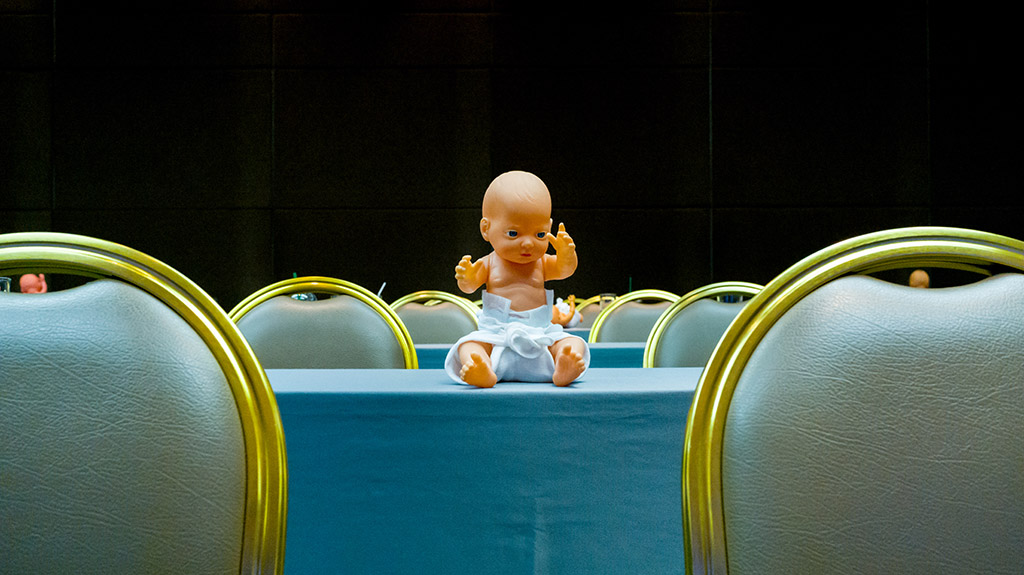 Here we are with the ninth issue, and as always, grateful for the enthusiasm of our contributors.

Two of our readers attended film festivals: P. Lakshmi Narayanan was found at the Independent Film Festival of Chennai (IFFC)—you can read his accounts in Tamil and English; and Iniyavan Elumalai spent a couple of weekends at the International Film Festival of Rotterdam (IFFR). We also received press accreditation at IFFR—a first! Iniyavan interviewed Gurvinder Singh and Eva Ionesco while at the festival, and also managed to take a few pictures of other events.

Richard Singer writes about discovering Zarina Begum through a song from Kala Pani, and P.S. Sureshkumar parses the musical score of the Disney film Up.

We interviewed Charles Epting, founder and editor of The Silent Film Quarterly, over email, and we loved hearing his thoughts on running a film magazine. We also interviewed filmmaker Behrouz Nooranipour, and you can read his answers in Farsi and English.

Rose Dymock argues for the relevance of the 1958 film Shadows, Konstantinos takes us through the evolution of Found Footage as a horror sub-genre, and Madhu looks at Tamil cinema and society.

Here’s the trailer for this issue:

An update for everyone in Singapore: The World of Apu is going to be an official media partner of the upcoming European Union Film Festival (EUFF) in May. The EUFF is Singapore’s longest running foreign film festival. We are glad to partner with a festival that stands for a coming together of cultures. For last year’s edition of EUFF, we featured a couple of interviews with filmmakers who attended the festival. This year we might have some surprise giveaways. Follow us on Twitter and Instagram for more updates!

And finally here’s a film recommendation from friend and reader Wenbo Wei:

Shaolin Football directed by Stephen Chow from Hong Kong—this is a movie I watched when I was young. I liked it due to its comedy, and Kung Fu. But lately, I realized the movie says something deeper.

The plot is roughly like this—there is a Coach who used to be a great player, who becomes handicapped after a match. He struggles until he meets Xing, who used to study Shaolin Kung Fu. Living in Hong Kong, Xing is treated like dirt, yet he remains optimistic that he can make Shao Lin Kung Fu famous. They start thinking soccer might be the way to do it. So Coach and Xing join forces, they gradually became better and better. One day, after many difficulties, they finally beat the team Devil and win the championship.

The reason I recommend this movie is, it’s really fun mixing Kung Fu and soccer. At the same time, it also gives people a look at the lower end of Hong Kong, what people truly feel and what they hope for.

We would like to thank John Praveen, Sakkaravarthi Kaliannan, Inian Parameshwaran, Ramya Sethurathinam, Shilpa Krishnan, Amarnath Ravikumar, Jowber K, Monika, Vanchinathan Venkataramani, Vimal & Priya, and every other supporter on both Patreon and Ko-fi.

Wikorn Rojarayanont is a film director and a street photographer based in Bangkok, Thailand. He loves to find beauty in not-so-beautiful lives. His photos have been finalists in various street photography competitions: Miami Street Photography Festival 2017, London Street Photography Festival 2018, StreetFoto San Francisco 2018, and LACP Street Shooting Around the World 2019. You can visit his gallery on Instagram and Flickr.