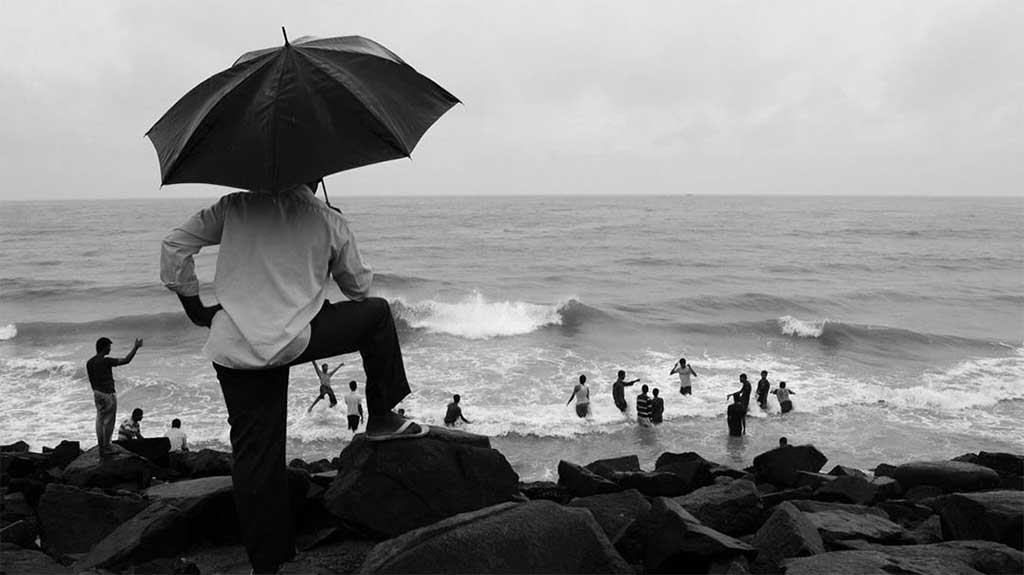 I watched a documentary about Ellis Roderick Dungan; a man from Barton, Ohio who ended up making Tamil films in Madras. Lauded for taking Tamil cinema away from its staginess, and criticized at the time for the intimacy he chose to show in his movies, Dungan emerges as a surprise. An American who didn’t speak Tamil found himself directing films about historical and mythological figures, about brothers and lovers and families, seemingly familiar with sentiments the Tamil audience loves so much. He would apparently get the script translated to English, and closely watch his actors to check if their facial expressions matched the meaning of the dialogues.

Directed by Karan Bali, An American in Madras is available on YouTube.

I attended part of a webinar conducted by Project39A, in which filmmakers Vetrimaran and Hansal Mehta spoke about custodial violence in Indian cinema. Vetrimaran’s film Visaranai is a film you fervently wish were the product of a cruel imagination, for we see what happens to four young men—migrant labourers without the safety nets of caste and class—when they are picked up by the police.

In light of the recent custodial deaths in Tamil Nadu, we must remember that reactionary justice is never sufficient. We must question why we, as a society, continue to cheer encounters and extra-judicial murders, why we condone state-sponsored violence on marginalized communities, why we like it when the policemen in our films ignore the law and what it says about due process.

You can access a recording of the webinar here.

Konstantinos, our most regular contributor by far (thank you!), discusses his favourite monologues from film and TV.

Paroma would like to introduce you to the animated film The Breadwinner.

Amit Agarwal writes about Axone, the fermented soybean paste and the movie.

Upamanyu takes us through the process of making Wade, an animated short film about climate change.

Anusha writes about the men in Eeb Ally Ooo! and Nasir.

Take a look at the vivid colours in Antara Raman’s comic panel, inspired by the movie Her.

Sanjana watched the Kannada film Gantumoote, and created something for us.

We spoke to the director and two of the cast members of the feature film DOTS.

Ramchander worked on translating Tamil writer Isai’s poems to English; providing a rich context for each of them as a bonus.