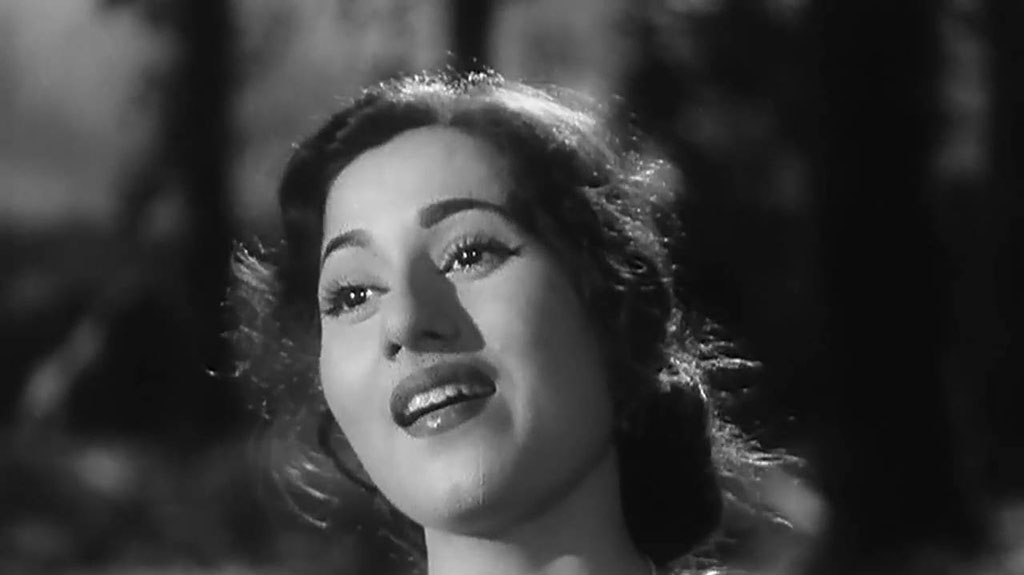 My childhood was filled with trips to the cinema, aided and abetted by my father who loved films. In me, he had a willing collaborator. As a child, the pretty faces on screen and the emotions they evoked were more important than the stories they told or the characters they played.

But as I grew older and my exposure to cinema widened, I subconsciously began looking for more than—as a friend puts it—“pretty people doing pretty things.” Older films that I had watched and loved were revisited, and viewed with a more critical eye. I still found much to like in the Hindi cinema of the 1940s and 50s; many of them were very progressive for their time. And among those trailblazers—Mehboob Khan, V Shantaram, Raj Kapoor, to name a few—were also the Anand brothers and their fledgling banner, Nav Ketan.

Initially, I viewed the Nav Ketan films for Dev Anand (of course!), realising with each viewing just how different he was from his contemporaries. Unlike them, his films were always set in urban milieus. He rarely had a family to speak of; if he did, they remained on the periphery and did not intrude into his life or the decisions he made. He wasn’t even ‘heroic’ in the accepted sense of the word. His characters were mostly those on the fringes of urban society, intrinsically decent, but flawed, morally grey, human.

Once I got my eyes and my attention off Dev, his women began to intrigue me. Like him, the female characters in his films were fully fleshed-out characters; they might be the keepers of his characters’ conscience or the beacon of hope, but they got to live nuanced lives on screen. Nearly all the heroines in his films were strong, independent women.

For instance, how many heroines until very recently got to be career women on screen? A job that the heroine actually works at, not just a throwaway line in the script? Nav Ketan heroines almost always had a job—if Kalpana Kartik’s Dr Rajani ran a clinic for the poor in the city in Baazi (1951), Madhubala’s Asha was a journalist in Kala Pani (1958), Guide’s (1965) Rosy was a professional stage artiste and Mumtaz’s Nisha in Tere Mere Sapne (1971) was a school teacher. Even the vamps and ‘regulation heroines’ like Kalpana Kartik’s Mala in Taxi Driver (1954) had, or were in pursuit of, a career.

This agency is carried forward in the relationships the female characters share with the hero in Nav Ketan’s films. The romances were quieter, borne not out of ‘first sight’ but growing out of a genuine warmth. Misunderstandings were summarily cleared not simply as plot devices, but because the characters were nuanced enough to actually have a conversation.

For instance, Kala Pani’s Asha is a working girl, intelligent, resourceful, and with no undue false modesty. She is open about her feelings for Karan (Dev Anand). Later, when she suspects him of infidelity, she actually listens to his explanation after she cools off—and what’s more, believes him. So does Sulekha (Nutan), in Tere Ghar ke Samne (1963).

In Hum Dono (1961), when Anand (Dev Anand), insecure about the difference in their economic status, taunts Meeta (Sadhana) about marrying a mere ‘Captain’, she is justifiably angry. She is marrying a man, not his income. He was the coward who ran away without facing her. And indeed, this is not just one scene—Meeta’s character is written as a strong-willed, yet loving person who clearly can advocate for herself throughout the film.

Again, what’s refreshing about Meeta and these other heroines is that the momentary anger and insecurities fade away when presented with facts. And this is true even when the heroine is interacting with a secondary character, as Alka (Waheeda Rehman) in Kala Bazar (1960). When Alka meets Nand (Vijay Anand), her boyfriend, after a year’s separation, it is with the knowledge that she has fallen in love with Raghu (Dev Anand). The ensuing scene, where she is grappling with a guilty conscience but invested in telling him the truth, is brilliantly executed. The writing allows us to see these women as human beings, and invest in them and their narratives.

More importantly, the Nav Ketan heroines were also allowed to be confident women, comfortable with their sexuality. And so, Kala Bazar’s Alka falls in love. Twice. She gets to choose between the men, who both know of the other’s existence. There is no talk of betrayal, because there’s none. It is taken for granted that a woman has a right to choose for herself. Alka gets to shape her own destiny—making choices based on her present circumstances—and not be judged.

So also Rosy, the neglected wife and frustrated dancer in Guide. While Vijay Anand (the director) made Rosy’s adultery more palatable to audiences by making her husband an obnoxious creep, it is telling that Rosy, born of a tawaif [courtesan], is not vilified by the hero for her antecedents, nor is her relationship with him seen as ‘saving’ her. Rosy, falling under Raju’s charm and his encouragement to keep dancing—again, a push for a woman to have a career if she so chooses—finally breaks off from him when she learns he’s embezzling from her. At the end of the film, she’s a successful dancer; he, on the other hand, is facing his own redemption. While Alka gets her happy ending, Rosy’s is a bitter-sweet one; but their lives are dictated by their choices, not controlled by others’. And the fact that women could have pasts for which they should not/need not be judged is a powerful message.

Nav Ketan also had a refreshingly un-judgemental take on ‘fallen women’. Sheela Ramani in Taxi Driver and Geeta Bali in Baazi are the ‘vamps’, yet they are not ‘punished’ for being who they are. They may not get the ‘happy ending with the hero’, but their characters are not impugned.

Incidentally, the vamps were also not the ‘whores with the golden heart’—a familiar trope in the films of those days. In a finely-etched role as a tawaif, Kala Pani’s Kishori (Nalini Jaywant) has not only helped to frame an innocent man for murder, she’s been living off the price of her silence ever since. In one crucial scene, a betrayed Kishori tells Karan (Dev Anand) that many men visit her kotha every day, and while she may not like them, “Unke haath kabhi apni kala, aur kabhi apne aap ko bechti hai. Kyun ki is peshe main is tarah zaleel hokar apni rozi kamaai jaati hai.”[A prostitute often sells her art, and even herself, because in this profession, she can only earn a living by demeaning herself.]

Kishori is unapologetic about who and what she is, and neither the hero nor the film judges her for her actions. In fact, the hero even apologises for berating her, admitting that she only did what anyone in her circumstances would have done. That the woman’s questionable past does not justify the hero’s moral transgressions is made amply clear in the film.

For the Anand brothers, women were more than just mothers, sisters and wives. They respected women as individuals, and that world view was reflected in the films they made. The female characters in their films may have been wives and sisters and mothers; they may or may not have been working women; they may or may not have been victims of their circumstances; regardless, they were all strong in the myriad ways we define strength. They were independent, had free will, and spent very little time bemoaning their lot. Even today, this is a rare occurrence in mainstream cinema.

Anuradha Warrier is a former journalist-turned-editing professional who still retains her love for writing, movies and old Hindi songs—not necessarily in that order. She indulges all three on her blog, Conversations Over Chai.