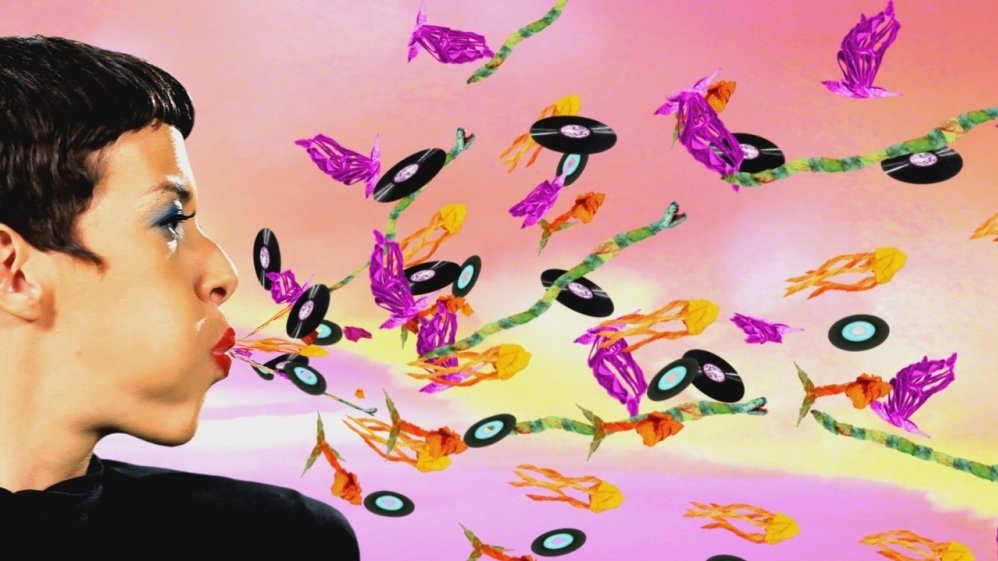 Read this article in Spanish here.

Hollywood isn’t having its greatest years. Between the #OscarsSoWhite and #MeToo movements, the industry has been forced to face its need of becoming a more diverse, inclusive and safe space for artists. Everyone is speaking out, and Latino artists are not the exception. Recently, Gina Rodriguez, the badass, Golden Globe winning actress of Puerto Rican descent (best known for portraying Jane on Jane the Virgin), pointed out the lack of Latino actors in Hollywood’s films.

“We are still very sadly underrepresented,” she said. “Studios, I love you guys. Latinos hold studios up, so cast us in your films so that we can be a part of the growing demographic!”

The Book of Unknown Americans by Cristina Henríquez 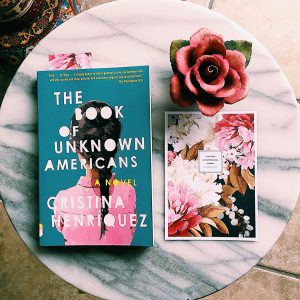 In The Book of Unknown Americans, Cristina Henríquez explores beautifully the Latino immigrant experience and reshapes the reader’s notion of what it is to be American. Narrated from the point of view of different Latino immigrants who live in a building in Delaware, this book will make you laugh and cry, feel angry and hopeful, all at the same time. Hollywood tends to portray a stereotypical image of Latinos, making us sound like we can’t speak English properly, and suggesting that all Latinos eat, look and act the same. Because The Book of Unknown Americans presents characters from different South and Central American countries, a movie adaption of this book would allow people to familiarize themselves with the vast diversity of accents, body shapes and cultures that exist within the Latino community.

This is How you Lose her by Junot Díaz 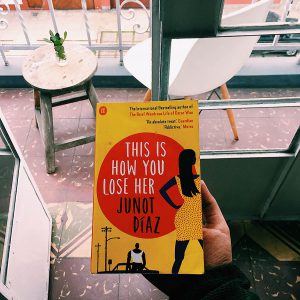 Latino men tend to be portrayed in most Hollywood films as violent gangsters and merciless drug dealers. They are more complex and diverse than this, and that is why I would love to see a movie or miniseries adaptation of This is How You Lose her. In this excellent short story collection, Díaz explores the impact of machismo (sexism), sexual abuse, gender roles, romantic relationships, and immigration in the life of a Dominican-American man named Yunior. Yunior is a complex, smart and ambiguous character. Most readers develop a love-hate relationship with him. What I like most about Yunior is that, no matter how many mistakes he makes and how difficult things get, he keeps trying to do better, and this makes him real. Humane. We need more films in which Latino male characters struggle with their identities like Yunior does in Díaz’s books. 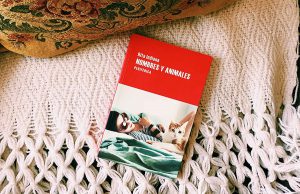 I love Rita Indiana. Her music. Her personality. And, above all, I love Indiana’s writing. Nombres y animales is an indie, funny and smart coming-of-age novel. The protagonist is a queer Dominican teenager who works during a summer at her uncle’s veterinary clinic while her parents are away on vacation. This novel explores what it’s like to be an adolescent in the Caribbean, with such wit and honesty, that I can’t help thinking why we don’t get to read more stories like this. Something I truly like about this book, and just Indiana’s work in general, is the way she uses Dominican slang, Spanglish and tropical rhythms to enrich her stories. There is an unforgettable beat to all of her sentences, her words. I’m sure Nombre y animales would make a badass indie movie, and it would allow people to see the Caribbean and its youth in a different and more enriching way.

Things we Lost in the Fire by Mariana Enriquez 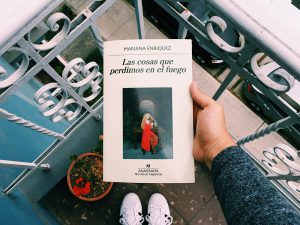 Brilliant. Terrifying. Beautiful. Haunting. Feminist. There aren’t enough adjectives to describe Mariana Enriquez’s short story collection, Things We Lost in the Fire. In these stories, Enriquez explores the horrors found in everyday life. She ventures into the fantastical and horrific with unique mastery. Her characters feel real and familiar. People impacted by political injustices, by social conventions and, quite often, by personal choices. The stories are set in different parts of Argentina, but really, this could be almost any other Latin American country. I would picture these stories as a mini-series, like True Detective, but in South America and with a touch of fantasy. Doesn’t that sound great? Yes, I thought so too. 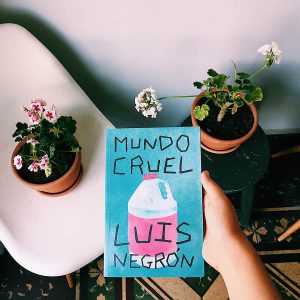 Mundo Cruel is a tiny book with a big, smart, hilarious heart. In this short story collection by Luis Negron, we find an array of queer and gay characters as they struggle with personal and cultural issues in the neighborhood of Santurce in San Juan, Puerto Rico. It’s hard not to fall in love with this book. The writing is heartfelt, humble and just truly badass. The stories explore the Caribbean queer community in a way that has almost never been done before. The English translation of this book won the LAMBDA Literary Award for Gay Fiction in 2014. One of the stories was recently adapted into a play, and I would love to see any of the others adapted into a film. Only great things can come from a movie adaptation of such a significant and beautiful book.

I know this list is small, and  there are so many great books written by Latino, immigrant and Caribbean authors. So I suggest everyone does their own research and support the work of Latinos in the film industry. We need more films that represent us. Our struggles. Our successes. We need to share our stories. Not only because they matter, but because now, more than ever, they are truly necessary. 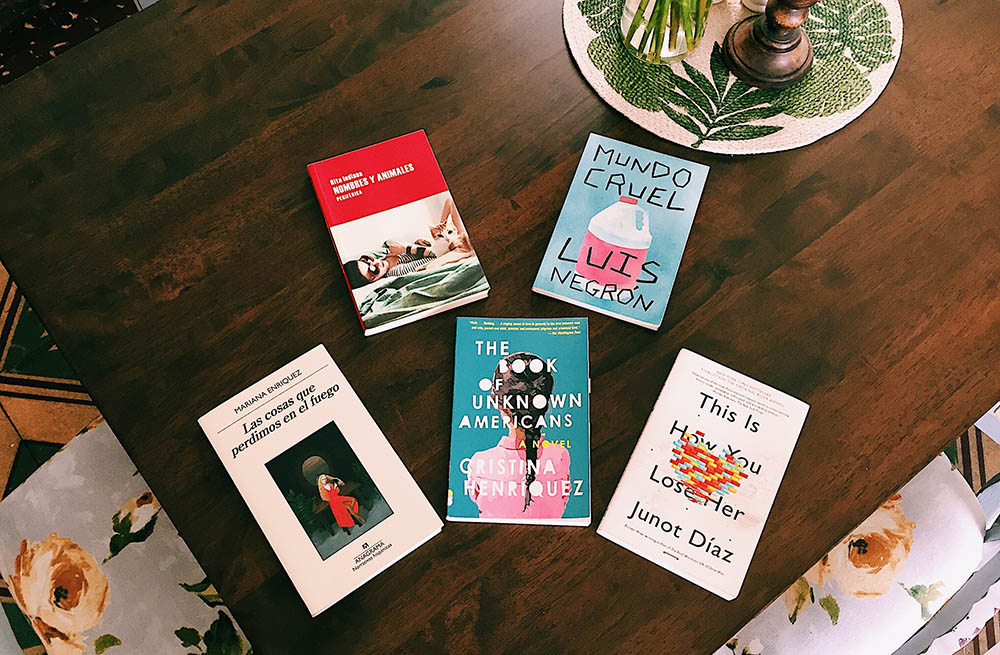 Born in the Dominican Republic, Yafrainy has lived in Puerto Rico, the United States, Spain, and Peru. She has a B.S. in Psychology and an MFA in Creative Writing. Currently, she teaches English as a Second Language and manages the blog Conquistadora Books, where she showcases the work of women, Latino and immigrant writers. One of her stories has been published by La Galería magazine.