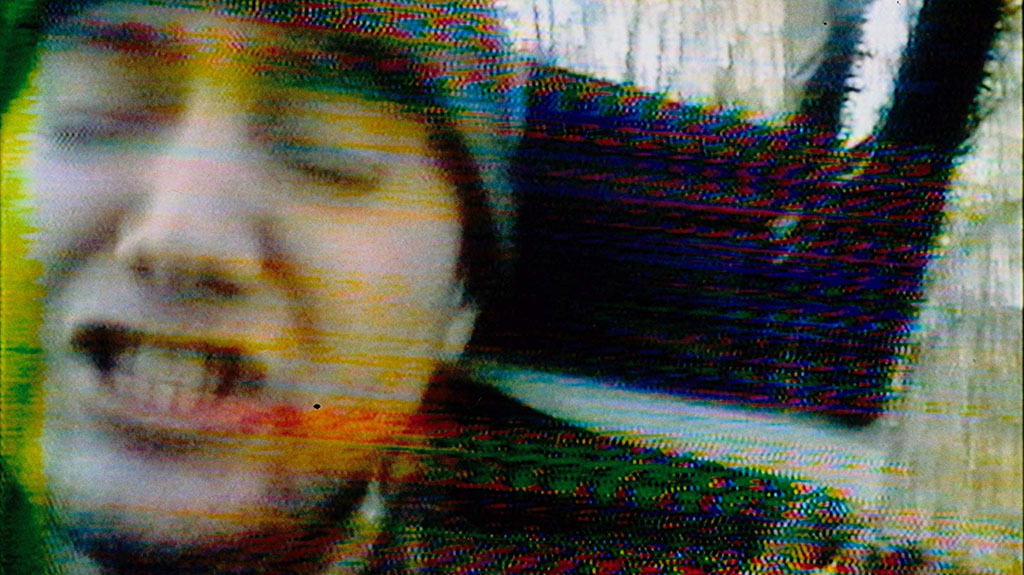 Found footage can be, and has already been, applied to many genres throughout the years. Sometimes successfully, sometimes not so much, and on occasion, not at all. What triggered it though? How has it failed and how has it succeeded? What marketing ideas were implemented in the process? What has been the magnitude of its implications? What does the future hold for it?

I would like to focus on its application in the horror genre, specifically the ones that caused a certain confusion. With the intention to inform, and to entertain, I dug up some clues that shed light on the aforementioned questions. Before I sink my teeth into it though, I’ll start with the most basic question: What is Found Footage?

Found Footage is a film subgenre where, partially or in its totality, the events that are shown to us have been recorded by the actors themselves, and have allegedly been found, collected, and put together afterwards. In the horror genre, that serves the purpose of realism—what the viewer sees on the TV or big screen has “actually” happened. In this case, whoever is watching bites their nails thinking about the poor souls who have “documented” the last moments of their lives(?).

How did it all begin?

Sunday, October 30, 1938: Before Orson Welles becomes the filmmaker we all know, he adapts, performs, and broadcasts H.G. Wells’ novel The War of the Worlds (1898), as a Halloween episode in his radio drama anthology series The Mercury Theatre on the Air. Presented as a news bulletin, it managed, for a brief period of time, to cause mayhem. Numerous listeners believed that an alien invasion was actually happening.

In the year 1989, a filmmaker finds and puts together a bunch of tapes dating back to 1983, from a little girl’s birthday party that gets disrupted when a UFO lands near their house. For many years, not too many people knew much about this film. UFO fanatics claimed that this is not a fictitious film, and that these are events shot and recorded on a family’s member home video camera. There is mythology aplenty surrounding the events to this very day, but for all intents and purposes, here are some facts…

This film’s director filmmaker Dean Alioto wanted to achieve the same effect as Orson Welles’ The War of the Worlds (1938), on videotape. And he did! The UFO fans, some of them to this day, erroneously believe that the UFO landing and the alien home invasion and abduction indeed happened and that the film is the Found Footage.

The reality is far less exciting. The film was lost for years—the master tape was destroyed in a warehouse fire. In 2003, when the subgenre had not yet been created, Alioto started selling VHS copies via email, which enhanced the urban legend behind this movie. In 2018, he remastered the DVD, and digital downloads became available from the movie’s official website. 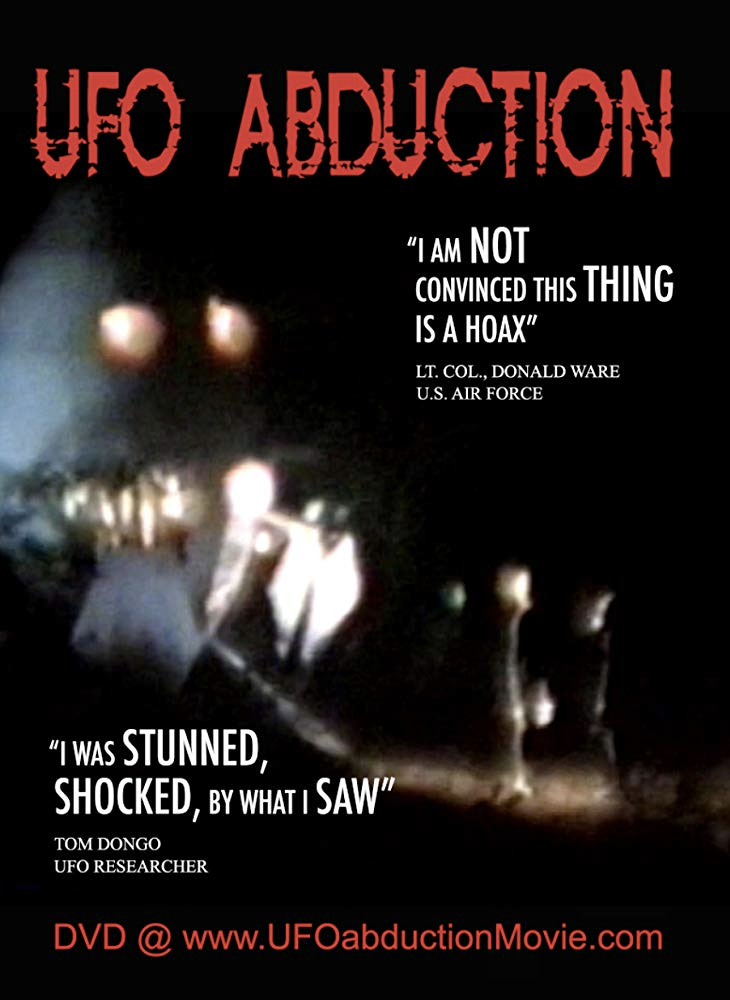 According to IMDb, in July 2012, the United States Film Board had to go public stating that U.F.O. Abduction is a fictional production made by a professional filmmaker. Not everyone is convinced though. 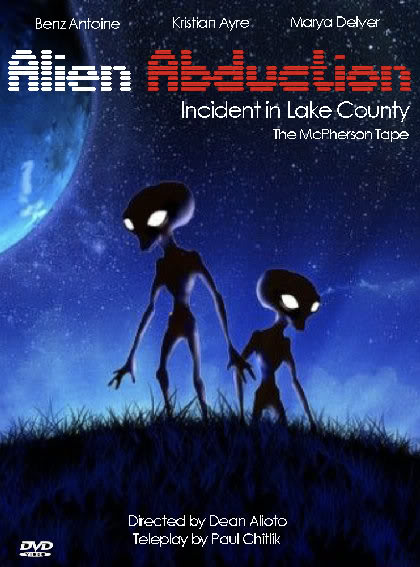 Before U.F.O. Abduction was restored and promoted, Dean Alioto remade the film, possibly without production issues. Going through reviews, I can only assume that its perception heavily relied on whether people were aware of the first one’s existence. And since Found Footage was not a horror subgenre yet, its viewers perceived it either as the real deal, a cheap wannabe, a hoax, or just a…different horror film. Despite the commotion and people’s lack of cinematic awareness, Dean Alioto cannot be thought of as the father of the genre.

Ruggero Deodato! This Italian filmmaker took all the risks, laid the foundation, and paid the price for it. Cannibal Holocaust (1980) was the instigator of this subgenre, recognized officially as one almost twenty years later. The story follows a rescue mission into the Amazon rainforest where a professor comes across a film shot by a lost documentary crew. The question is, if this was so important, and if it had such an impact on the film industry, why was it not spoken about more widely? Nowadays, we claim that there is no such thing as bad publicity. Let’s go back almost forty years… 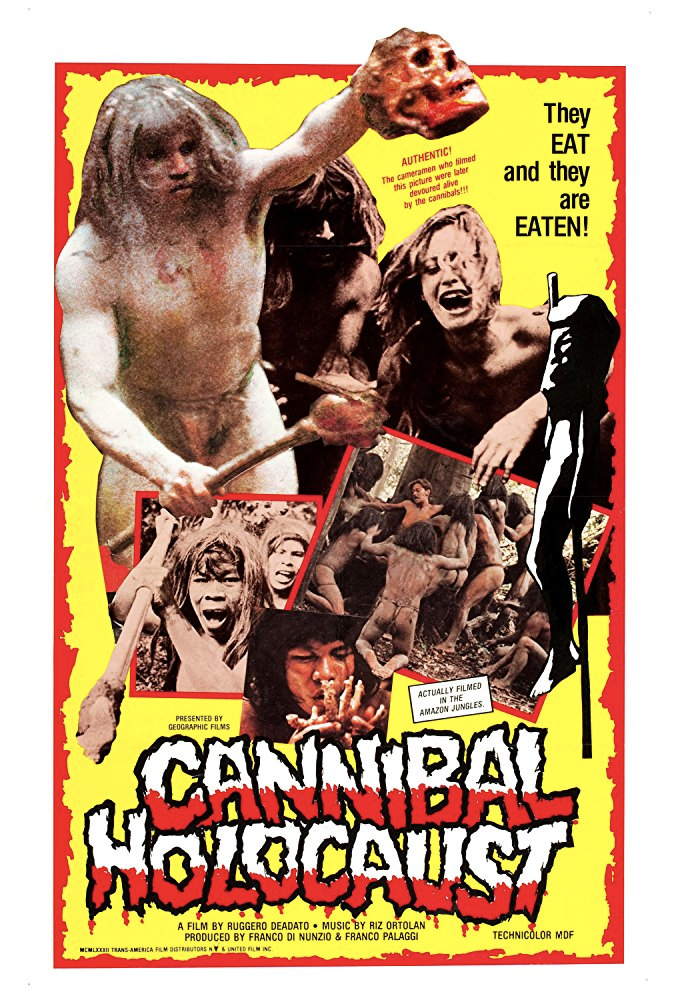 The Birth of a Sub-Genre

18 July 1999: Eduardo Sanchez and Daniel Myrick write and direct The Blair Witch Project, in which, three film students travel into a Maryland forest in October 1994, to make a documentary on a local urban legend called The Blair Witch. So, even though it is not the instigator of the Found Footage horror genre, and it is not original, why did this film end up popularising the genre? Some facts: 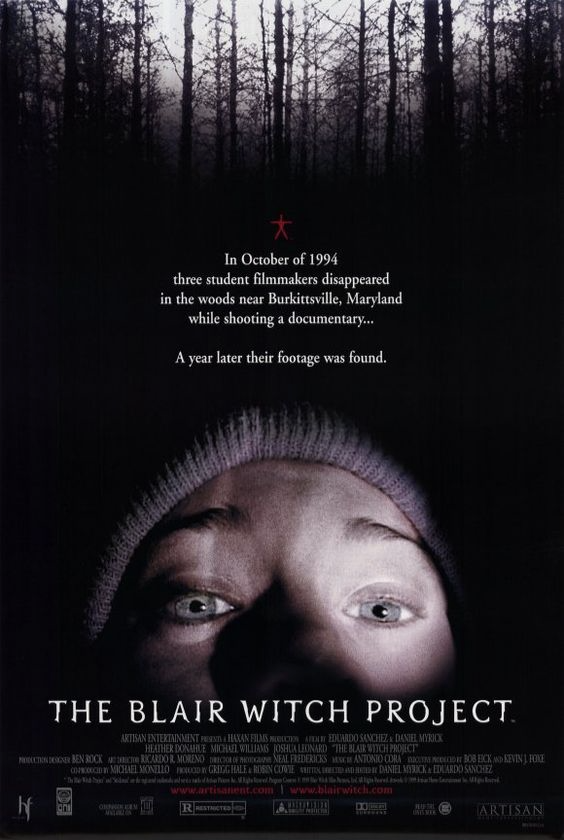 There is a popular fan theory that the Blair Witch is a fabrication by Joshua and Michael; it was used as a plot device to lure Heather into the woods and murder her. If true, upon the film’s success, did the directors and producers let it slide?

From Popular to Successful

Yes, I know. It wasn’t released until two years later. 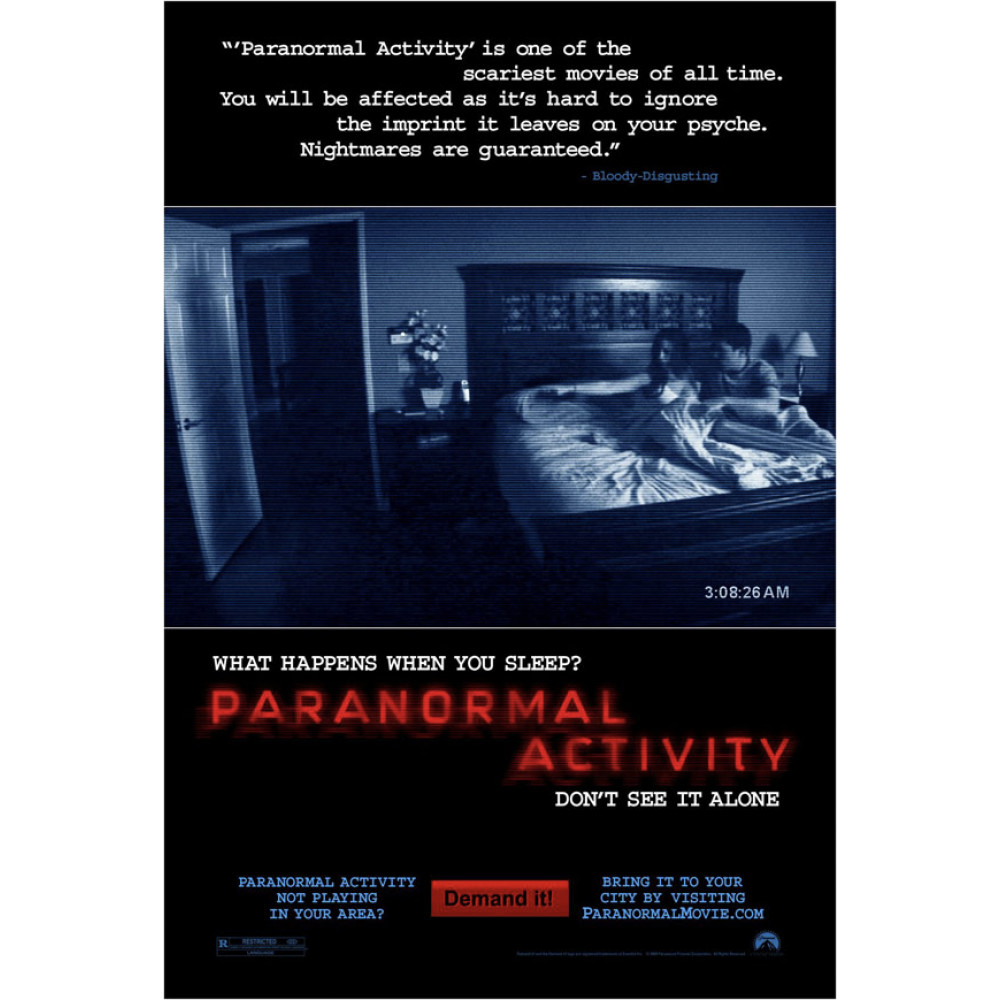 Past, Present, and Future

Arguably, fear is one of our strongest emotions and, to a certain extent, guides the choices we make in our lives. The Found Footage type of filming has not found significant success outside the horror genre. Why is this? Possibly because the illusion of realism gets lost. With other genres, it becomes more obvious to the viewer that what transpires on screen may not be true; so why watch a documentary-style video with a nauseating, shaky camera?

Following Cannibal Holocaust, and in-between the aforementioned case studies, filmmakers from various countries tried the recipe in different genres, but kept returning to horror. Irrespective of whether the recorded “events” happened or not, below are some pseudo-documentaries that have found some critical and/or financial success.

The latest—not well known but worth watching—Found Footage horror film I watched, and even spoke about with the director, was Butterfly Kisses (2018). Once again, some of the actors appear by their character names on IMDb, and the director adds extra layers and depth by jumping onboard too: he appears as a documentary filmmaker who is researching a documentary on a student project (very much like Inception). Other interesting additions were the interviews of Matt Lake and Eduardo Sanchez—author of Weird Maryland and writer/director of The Blair Witch Project respectively—deconstructing the Found Footage and urban legends.

Today, the illusion of realism seems to have disappeared. It is highly unlikely the audience will want to watch a Found Footage film and wonder if the events shown have actually happened, if the actors are portraying themselves or not. Everyone has been trained, after watching everything available. What is left of the Found Footage subgenre to explore? Can it evolve somehow? Will it stagnate? Is it dying?