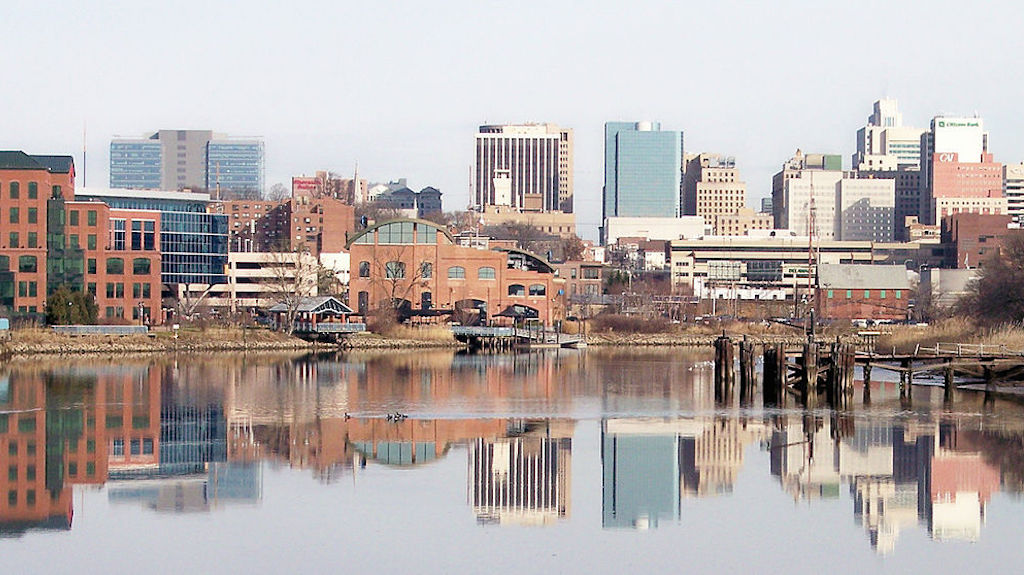 It’s my first month in the States. Outside, the snow forms a puffy white bed on the road. Inside, I wait, counting the number of times the cooker whistles at me. At the count of three, I pull the knob out. Furious, the vessel spits a fountain of steam. And the smell… it isn’t anything like what my mom used to make back in India. What can go wrong with a basic dal?

I add spices, in the hope that it will make the strange-something, edible. Later that evening, over a mouth-full of dal, my husband, much to my chagrin, politely points out to me that I have used the wrong dal for it. That night, I lie wide awake thinking about my mom’s perfect ghee-laden dal, brown-red chilies floating in it. And the black cumin seeds, shimmering amidst the yellow…

A month later, we attend a film festival in Delaware. The first movie is Shank’s, directed by a US-based Marathi director Ashay Javadekar. Filmed in documentary style, with a series of interviews and archival footage, it shows the life of a chef named Shashank Joshi, who establishes a name for himself in America after opening a restaurant that focuses on Marathi cuisine. Even as I sit inspired by the rags to riches story of Shashank aka Shank, the close-up shots of puran poli and modak leave my stomach rumbling.

After a month of living on fake dal, abominable vadas, and a spell of stiff frozen chapatis, the sight of a full-fledged Marathi thali hits me with a sense of nostalgia. And with it comes the whiff of puttu kadala and stew that I used to wake up to, on Sundays. Like a faulty faucet, images pour in when I least expect them. The paper thin dosas from Saravana Bhavan, generous scoops of puliyodharai from Parthasarathy temple, and a glass of fresh rose milk from Mylapore.

Meanwhile, in the movie, Shank moves from India to the United States in pursuit of his dreams. Miles of distance and an ocean separate where he was and where he is. But he, more than ever, holds tight to the memory of food that filled his lunch box in school, food that made festivals a celebration, and food that gave him his sense of identity. He recalls and puts into writing the recipes he learnt, standing alongside his grandmother in the hot kitchen, drenched in aroma and love.

At this point, my mind rushes to the road-less, river-lined village of Vellinezhi in Palakkad, Kerala, where I used to spend summer vacations with my grandparents. And I can hear all over again the rhythmic noise of the pestle grinding soaked rice in a heavy mortar. The smell of burnt wood in an open hearth. The crackling of mustard in hot coconut oil… I slide deeper into my seat, trying to pacify a deep-seated yearning for a hot plate of pongal right then.

It was with a similar craving that we had gone to a restaurant in New Jersey a few days ago. We had left the place disappointed, with a full tummy nevertheless. For, they had served us a suspicious mound of pongal, with a side of papad, fried rice, potato gravy and pickle! As a South Indian, I still shudder at the blasphemy of pairing pongal with papad… But I digress from the movie. I am happy for Shank. He has barnacled his way to the top. Reviews by food critics and long reservation times at the restaurant stand proof.

Just as the credits begin to roll, I make a mental note to have some poli at Shank’s. Claps ensue but soon die out. Some are laughing, and some look like they were cheated on. I read the line that says the whole movie is a work of fiction—what?! There is no Shank. And no Shank’s. I sigh, it was too good to be true anyway. Back home, I take my second shot at dal.

Dal: Any manner of soup/stew made with lentils

Pongal: A mildly spiced, savoury dish made of boiled rice and lentils

Shank’s is available on Amazon Prime.

About the author + artist

Art work may not be reproduced without permission.