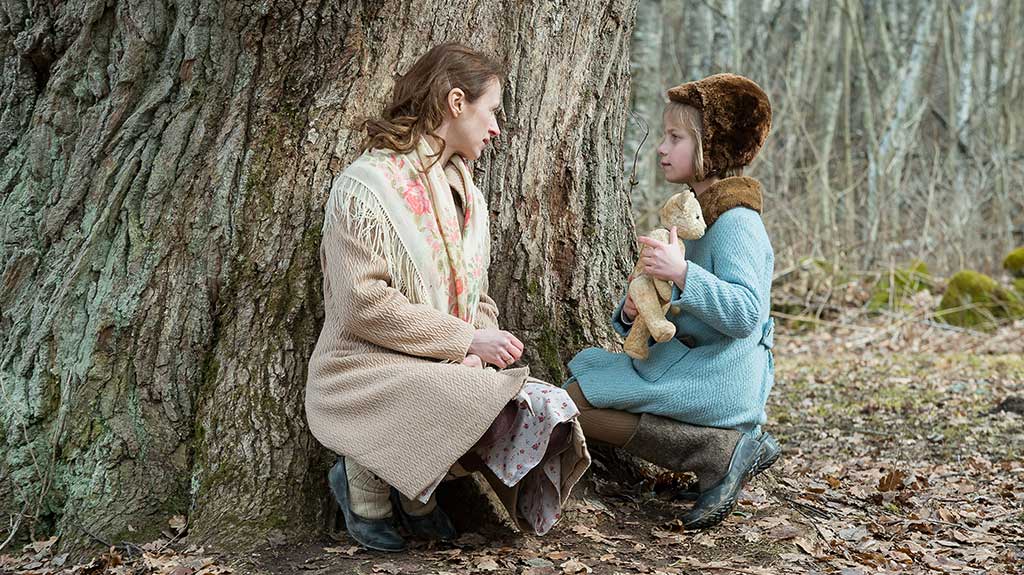 The Little Comrade [Seltsimees laps] is an Estonian film that came out in 2018. Following much acclaim and picking up a few awards along the way, it was screened at the European Union Film Festival 2019.

In the midst of Stalinist tyranny, six-year-old Leelo’s mother is sent to a prison camp. Haunted by her mother’s last words telling her to be a good kid, Leelo vows to be on her best behavior in the confusing grown-up world in the hope that it will bring her mother back.[1]

“I wanted to capture the essence of the film.” [1] Synopsis as published on the Estonian Film World’s website.

Image belongs to the artist; it may not be reproduced without permission.

Elayabharath (EB) is a UX designer and a front-end programmer. He is always looking to meet new people and discuss exciting ideas. Say hi to him over coffee; find him on Facebook.