From Ram’s desk, somewhere in a flat in Singapore that will soon be torn down:

I was at the Singapore International Film Festival last year, attending a panel discussion of filmmakers on the future of cinema and visual storytelling. Movies and web series today can be watched on any device of any size, and creators no longer have any control over this. When asked if this bothered them, one of the panelists, filmmaker Anurag Kashyap gave this reply:

Once I went to a child psychologist and asked, “How do I get my daughter off the phone and laptop?” He gave me a simple answer, “You have to understand that the world is changed. You, as a parent, are a migrant to this new world. They are the natives. You have to adapt to their world.”

And since then I have been adapting.”

From Anusha’s desk, which is in fact a couch:

The winter is long, and I remain indifferent to cinema. But I still seem to enjoy editing. There is a small sense of satisfaction that hasn’t yet disappeared.

I attended the Pendance Film Festival in February, and I wrote about it. I also wrote about Koogai in Chennai, a cinema library that I had the opportunity to visit. Two other writers give me company in this issue: Tehmina Khan writes about Portrait of a Lady on Fire, and Konstantinos has a few things to say about This is England.

We also have a couple of interviews with people we admire: Manon de Reeper, founder of the magazine Film Inquiry, and the team behind the Japanese Avant-garde and Experimental Film Festival share with us their experiences.

Before you go, we want to let you know that our friends from Cine Suffragette (another multi-lingual publication!) have released their first e-book, The Ida Lupino Files. This collaborative project, organized by Rafaella Britto and Letícia Magalhães, compiles essays by film historians and critics from all around the globe, and intends to be a source of study on the life and legacy of the revolutionary Hollywood filmmaker Ida Lupino. The English edition is available for free on Amazon and Smashwords. Do take a look! 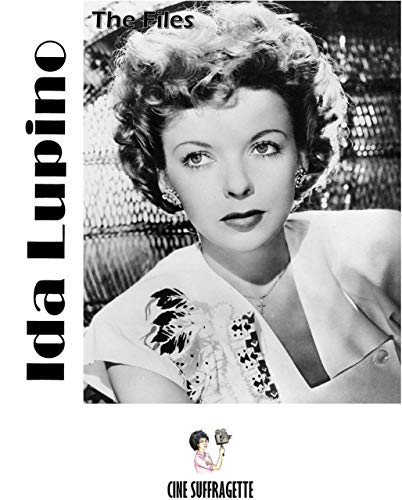 Both Rafaella and Letícia have written for us in the past; our very first issue featured an article by Rafaella on Brazilian maverick Norma Bengell.

Cover image by Anusha Srinivasan, who visited the Upper Ball’s Falls, and found out later she never took a picture of the waterfalls she went to visit.