The last time I was in Chennai, I took a bus and an auto and went to Koogai, a space that is hidden on the first floor of an unremarkable building. A space that is many things to many people: like a temple, with many pairs of footwear at the entrance; like a library, with a shelving system that might not be easy to understand, a place where literature and cinema are friendly companions.

I was greeted by a young girl who appeared to be studying earnestly (in preparation for the civil services exam, I would later find out). I asked her if I could look around and take a few pictures.

“Are you like a journalist?” she wanted to know.

“No, no, I’m just part of a film magazine that about ten people read.”

“Oh. I’m not in charge of anything here. I just wanted a place to study, and the manager said I could study here.”

So I added my sandals to the pile and went in. 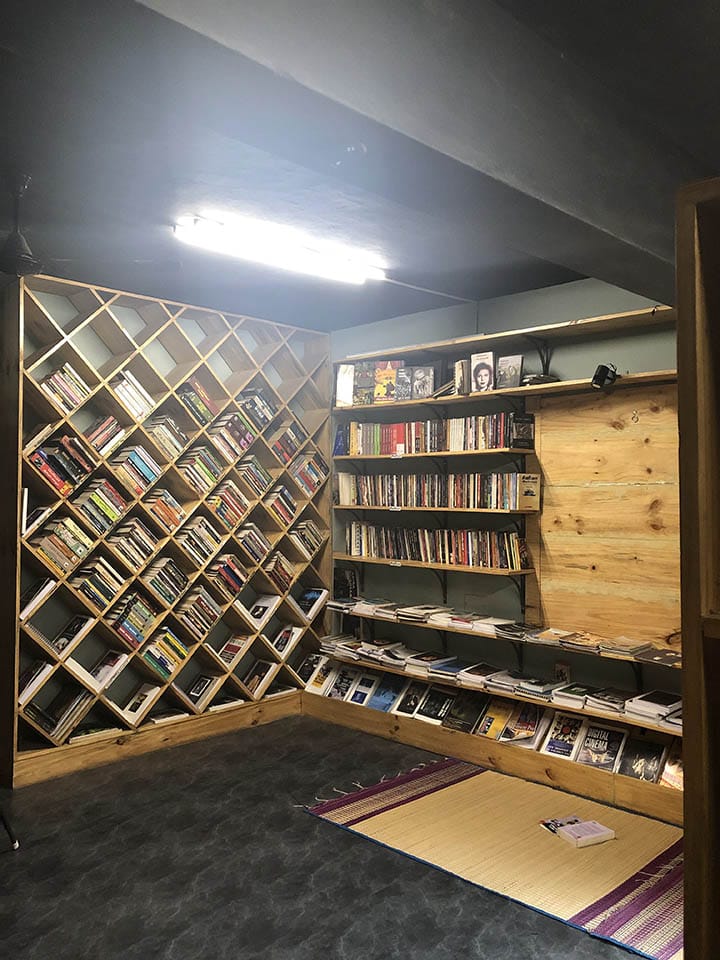 There were Tamil and English books, books on world cinema and the craft of filmmaking, works of the thinkers and doers, anti-caste activists and ideologues, books recommended by Tamil filmmakers. Started by Pa. Ranjith, Koogai [owl in Tamil] is committed to questioning discrimination and injustice. It does not shy away from addressing the important questions of our times, true to the personality of the filmmaker himself. His shelf of recommended reading, naturally, showcases Periyar, Ambedkar, Manto, among others.

An aspiring actor said he frequented Koogai because he wanted to learn everything else about filmmaking. He stayed for the movie screenings, the workshops, and the occasional opportunities to meet those in the industry. “We can get portfolio shoots done for cheaper, through the people we meet here.”

Acting classes, a portfolio, events that require skill and time and effort in return for no pay, ever-increasing cost of living; this neighbourhood does not care if you’ve left home with nothing to call your own, if you dream of flex banners that might one day carry your name.

A photographer who was interested in cinematography said he wanted to learn, and he can do it for free here.

A standup comedian said he used the terrace to practice his routines. “There aren’t any spaces like this, where we can just be.” He asked me if I had heard of him, I had to say no.

Situated in an area that is one of the hotbeds of the Tamil film industry, and housing a book collection built mostly from donations, Koogai clearly means a lot to its patrons. I took some pictures and flipped through a few books. An interloper, that’s for certain, but one who was slightly touched by the sincerity and vision of this space.

Here are a few more pictures, taken carefully to make sure the people I met were not in the frame: 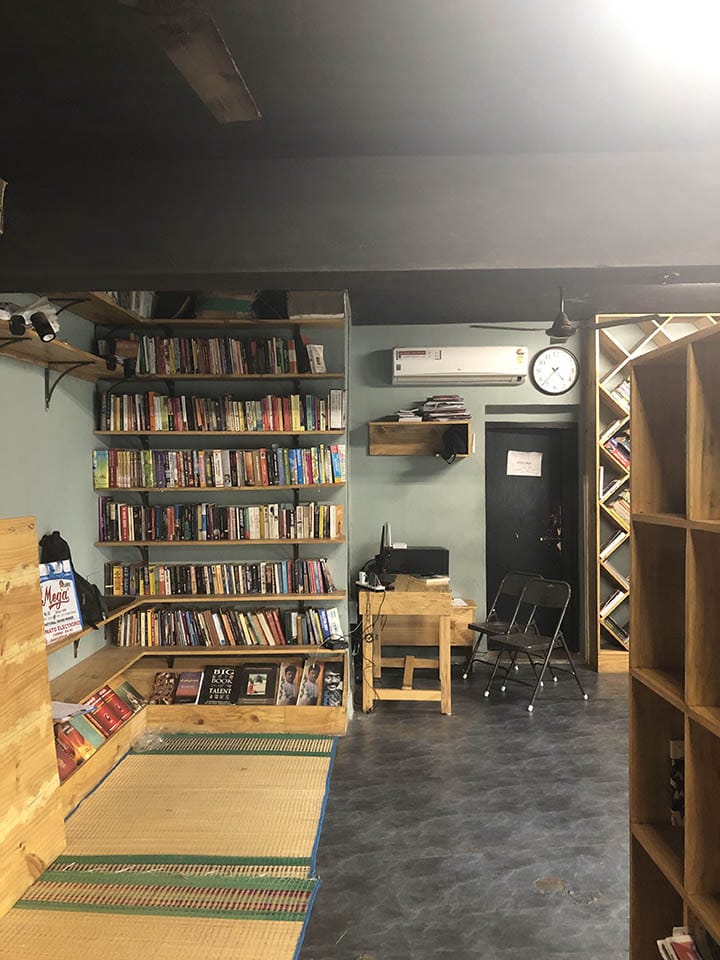 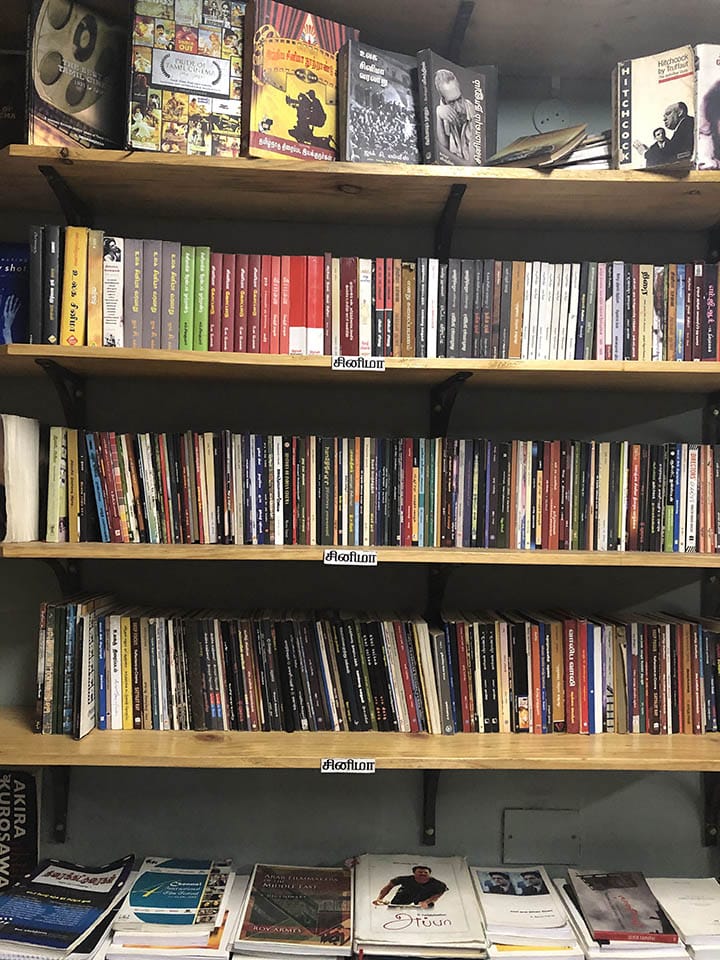